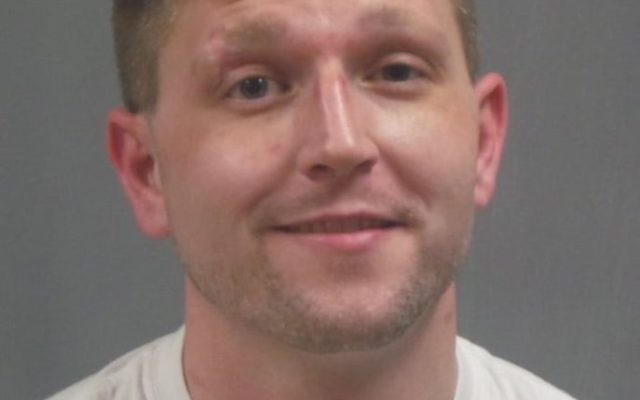 (Jefferson County) The search is over and 31-year-old Ted Treece of High Ridge is now in police custody.

According to the Jefferson County Sheriff’s Office, around 6:45 on Thursday evening, Deputies responded to the 10,000 block of East Brook Road off Highway WW when a homeowner called about a window open at a vacant residence.

Within the residence, Deputies located a subject sleeping on a couch that refused to identify himself.

A mobile fingerprint id unit was used to positively identify Treece who was wanted by the Sheriff’s Office for an assault in High Ridge.

Treece was taken into custody without incident.