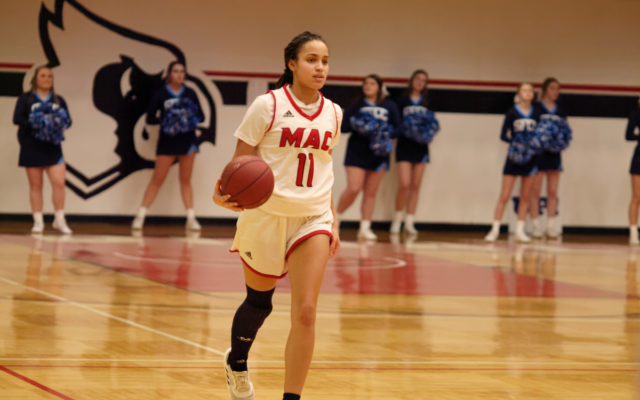 (Park Hills) The greatest value that Keanna Williams brought to the Mineral Area College women’s basketball team over the last two seasons was in her versatility. Williams was a rare 5’11” point guard that at different points in the season led the Cardinals in assists, steals, rebounds and blocked shots. She also contributed a 20 point scoring game and could guard all positions from one to five. Williams will continue her basketball playing days and her education at NOVA Southeastern University in Ft. Lauderdale, Florida. She was sold on the Sharks during her recruiting visit… 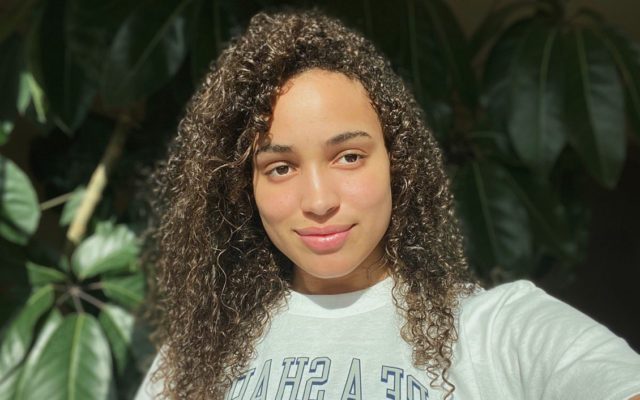 However, her recruiting trip was also kind of strange, because right after she started the visit, the NCAA suspended it, due to the coronavirus… 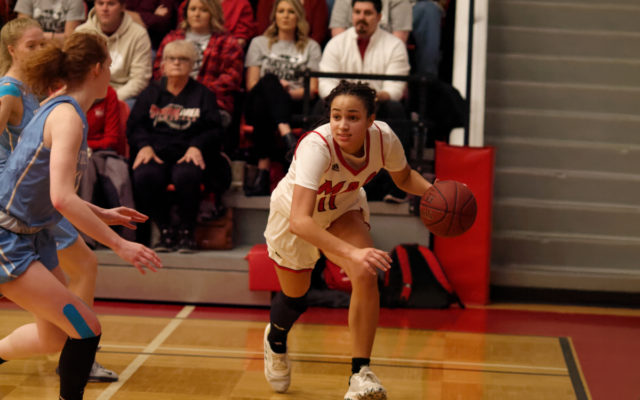 Williams scored seven points a game for MAC this year and led the team with nearly eight rebounds a game in conference action. She tallied the most overall assists and paced the Cardinals with 32 blocked shots.
NOVA Southeastern went 14-14 last year. Williams will study business and nutrition.