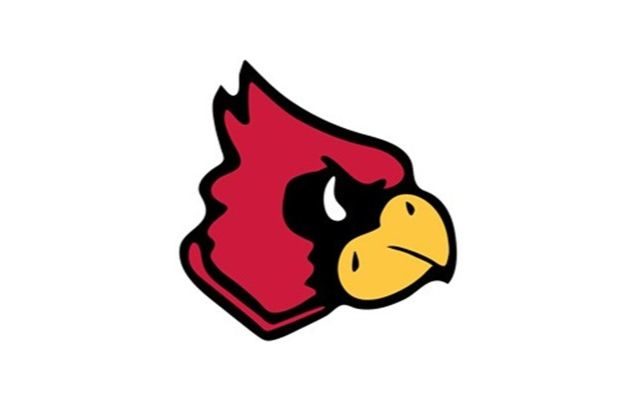 (Park Hills) Forward for the Mineral Area College Men’s Soccer Team and Farmington Alum Bryce Sancegraw was named a first-team NJCAA Division II All-American last month. He scored 15 goals this season, which was the most in Region 16 and tied for ninth in all of Division II. Sancegraw says that he kept up with the leaderboards this season.

Much like he was with the Cardinals this season, Sancegraw was a staple for the Jefferson College Vikings just a year ago. He decided to transfer to MAC after his lone season at JeffCo. He tells us what went into the decision to change schools.

The MAC Men’s soccer team made major improvements this season after going winless last season. Sancegraw says it was great to see this team pick up some wins and turn around the program a very short time span.

The Mineral Area College Men’s Soccer Team went 8-4-2 this season. Sancegraw is planning on playing soccer at the next level and will make a decision between Columbia College and Indiana Wesleyan.