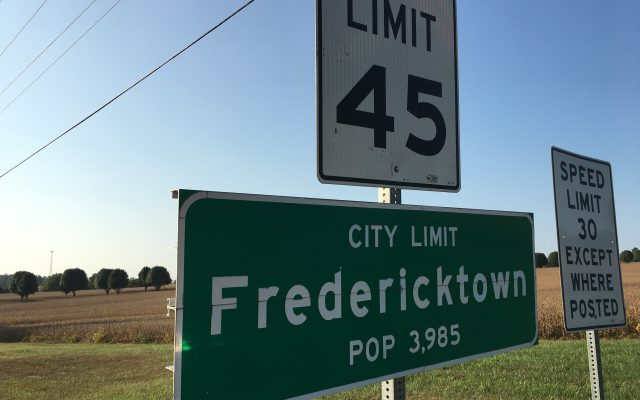 (Fredericktown) The Missouri State Highway Patrol’s Division of Drug and Crime Control has arrested a Madison County man for possession of child pornography.

46-year-old Joseph A. Morgan of Fredericktown was arrested Wednesday.

According to a news release from the highway patrol, the arrest was the result of an investigation conducted by members of the Division of Drug and Crime Control’s Digital Forensics Investigative Unit and the Missouri Digital Forensic Center.

On Wednesday, a search warrant was served at Morgan’s residence located on Baker Street in Fredericktown.

Morgan was arrested and taken to the Madison County Jail.

Morgan remains in jail in Fredericktown with a bond of 250-thousand dollars.