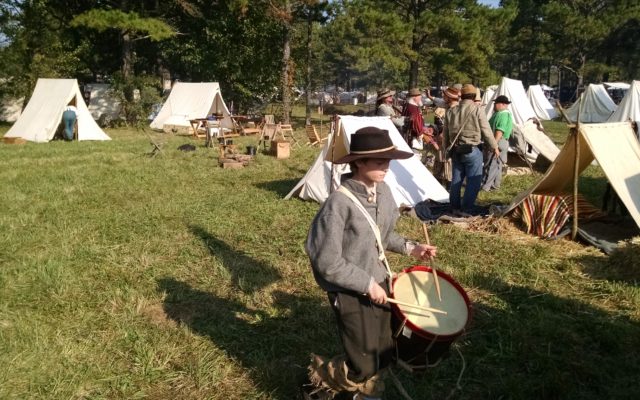 (Pilot Knob) Battle of Pilot Knob State Historic Site will be a busy place the weekend of September 25th and 26th. 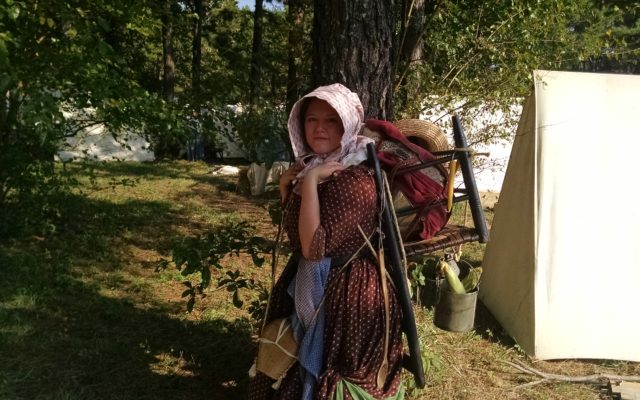 Park Superintendent Brian Bethel tells us about this special event that does not happen every year at the park.

You would think the Confederates won that battle easily but Bethel says that’s not the case.

Bethel tells us why he believes the the Confederates never noticed the Union escape the fort in the middle of the night until it was too late.

This battle took place in the third year of the Civil War, in late September of 1864.

The park is open to the public and free of charge during reenactment weekend.

There will be historic and modern vendors along with several food and drink booths.

You can visit the Union and Confederate encampments and learn about the life of a Civil War soldier from 8 until 5 on Saturday the 25th and from 8 until 11 on Sunday morning the 26th.

There will be periodic demonstrations of military tactics and marching during the weekend.

The main battle reenactment starts at 1:30 on Saturday afternoon the 25th.

On that Saturday night at around 8:30, the fort powder magazine explosion will be reenacted.

The battle reenactment on Sunday the 26th will also start at 1:30 in the afternoon. 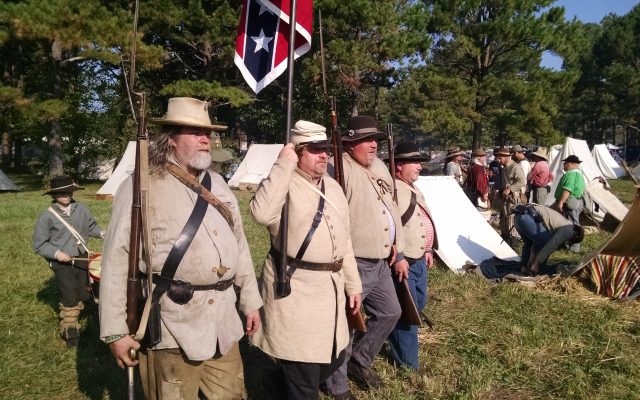 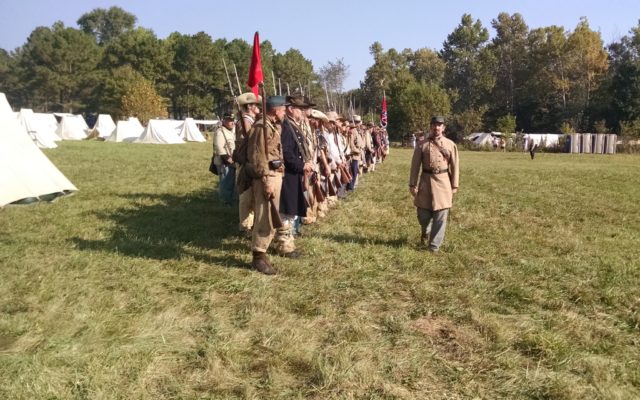