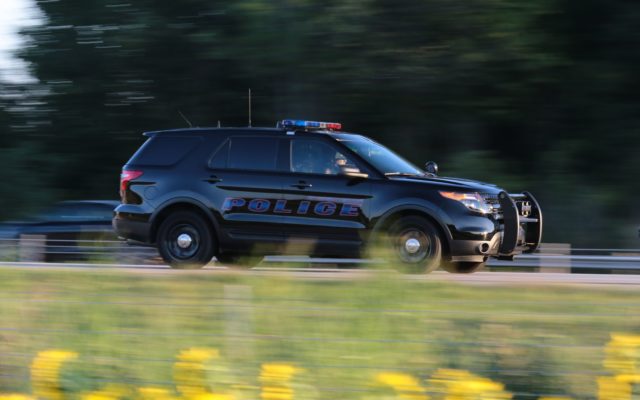 (Crystal City) A 48-year-old man is in custody after he allegedly stole an ambulance and proceeded to flee from police taking officers on a multi-jurisdictional pursuit.

Crystal City Police Chief Chad Helms says it all started on Monday around 8:48am.

Crystal City Police eventually terminated its pursuit due to other agencies being involved in the chase.

Chief Helms says they plan on submitting charges of 1st Degree Tampering against the suspect through the Jefferson County Prosecuting Attorney’s Office.

Additional charges may be filled by other agencies that were involved in the pursuit and recovery of the ambulance.