Manhunt in Ste. Genevieve County & Adjoining Counties is Over 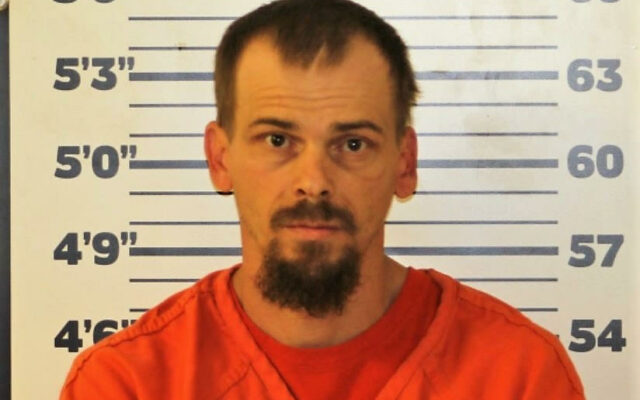 (Farmington) The manhunt is over for a criminal suspect who allegedly opened fire Monday on Ste. Genevieve County deputies.

The deputies were responding to a homeowner who reported the suspect had broke into her home off Highway 32.

When deputies arrived, the suspect began shooting a firearm towards the deputies.

Major Schott says Stevens also had another felony warrant out of another county.

No one was injured during the shooting on Monday.