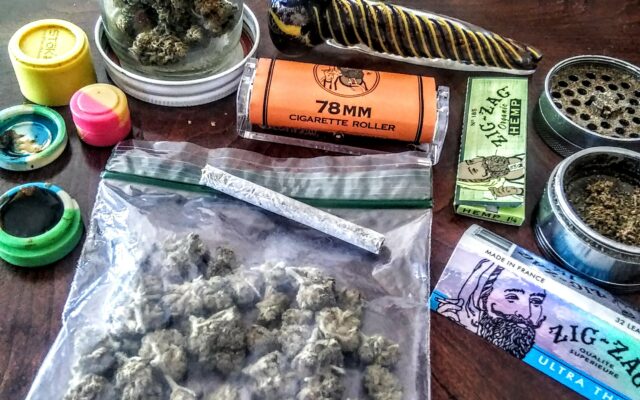 (Farmington) Recreational marijuana is now legal in Missouri but adults won’t be able to walk into a marijuana shop and buy it just yet.

Under Amendment 3, passed by voters last month, those 21 and older are now allowed to have up to three ounces of cannabis on them but they will not be able to purchase it in a licensed shop without a medical marijuana card until sometime in February.

On Thursday, the Missouri Department of Health and Senior Services began accepting requests from established medical marijuana shops to get a license to sell recreational pot.

The three ounce rule also went into effect on Thursday. 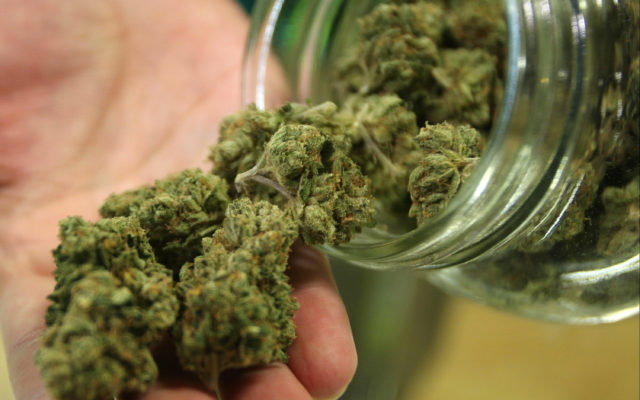