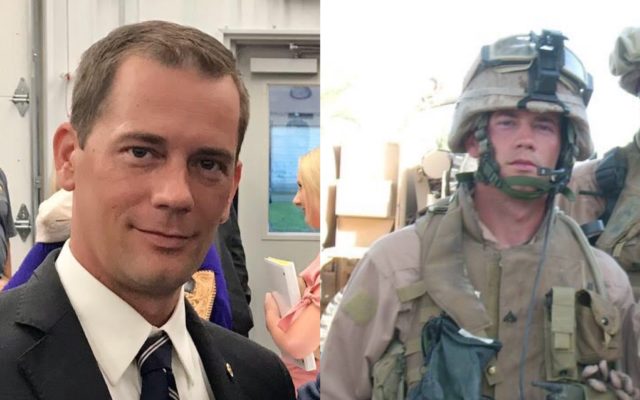 (Farmington, Mo.) Republican Joshua Barrett announced his intention to run for State Senate District 3 this week. A retired Combat Engineer with the US Marine Corps, Barrett says similar to the desire to serve our country in the military after 9/11, he is compelled by the call to serve the people of southeast Missouri.

Barrett is campaigning on limiting overreaching regulations by the government and promoting economic development in the area. He says he wants to connect with the community in a way that he believes the other candidates won’t.

A Facebook page is currently being set up that will give folks in the area a chance to stay up to date with Barrett’s campaign. You can also follow Joshua Barrett on Twitter at JoshuaS_Barrett.

Business owner Kent Scism has also announced his candidacy for the 3rd District state senatorial seat as a Republican. So far, no Democrats have expressed any interest in the seat.