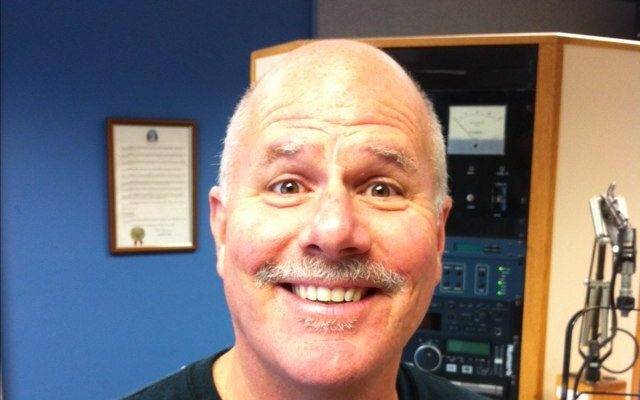 Sadly though, I have been for most of his life.

And despite my families best efforts, I was able to catch up with them each time.

After graduating from high school, I spent four years in the U.S. Navy where I somehow managed not to blow anything up while defending our freedom.

After getting out of the Navy, I went to the Broadcast Center and upon graduating, got a job at a radio station in Union, Missouri.

Ironically, my first day in radio came on April 1st.

Feel free to insert your own joke there.

I came to KREI/KTJJ in November of 1983 and despite my best efforts, I’ve managed to stay employed the entire time.

I spent 15 years as the program director at the station.

I’ve also been the news director and sports director on ocassion as well as temporary music director.

I’ve been involved in the St. Francois County Heart Walk and Relay for Life.

I have a bad habit of not being able to say no to people, and I’m always willing to help promote a great cause.