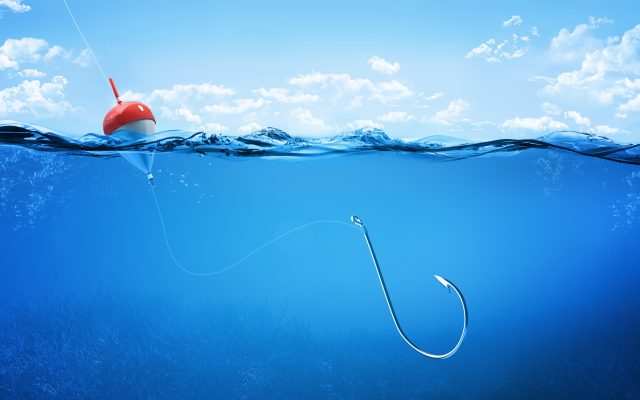 (Troy) A Missouri woman reeled in an 82-pound catfish from the Missouri River in the northern part of the state.

Cheyenne Haynes, who grew up in eastern Missouri’s Troy, tells K-T-V-I/T-V in St. Louis that reeling in the monster took about 20 minutes.

After taking a few photos, she released the catfish back into the water.