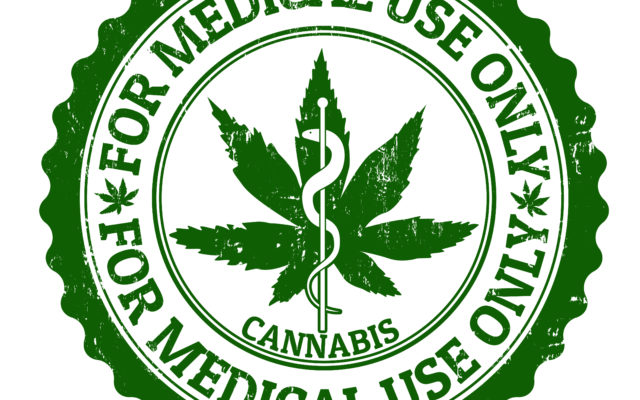 The head of the state program says the sales revenue has been “pleasantly surprising” in the first year.

Lydall Fraker reports by the end of July the state had surpassed 91 million dollars in total sales.

It generated another 113 million dollars in sales during August.

Missouri voters passed a constitutional amendment three years ago legalizing medical marijuana, making this the 33rd state to do that.

All medical marijuana sold here is grown in the state.