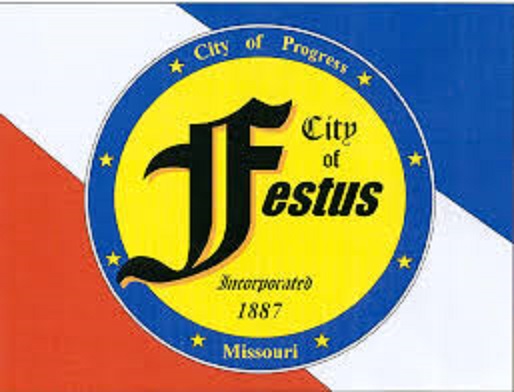 Camp says the other location is south of town, however other areas of the county will be getting them as well.

Another facility will be coming to House Springs. Camp says a building on the north end of town will likely be housing a facility-related to the medical marijuana process.

Even though the state has now awarded licenses to cultivators, dispensaries, testing facilities, and product manufacturers, sales of medical marijuana likely won’t start until summer, according to the Missouri Department of Health and Senior Services.