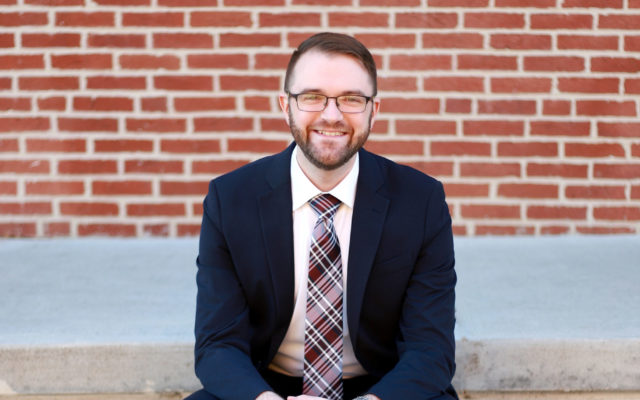 There is another candidate for St. Francois County sheriff.

Ryan Miller, a investigator with the prosecuting attorney’s office, has announced he will run as an independent candidate.

Miller says his experience has taught him he’ll do what’s best for the county if he avoids running along party lines.

A former jailer in Ste. Genevieve County, Miller believes one of the biggest changes that must be made to the St. Francois sheriff’s department is taking better care of its jails.
Miller also wants to provide more competitive pay for law enforcement officers in comparison to other area counties.
Miller has to collect petition signatures to appear on the general election ballot on November 3rd.
You can sign the petition or get more information on Miller’s campaign on Facebook or at miller4sheriff.com.
To hear the full interview with Ryan Miller, click play below.