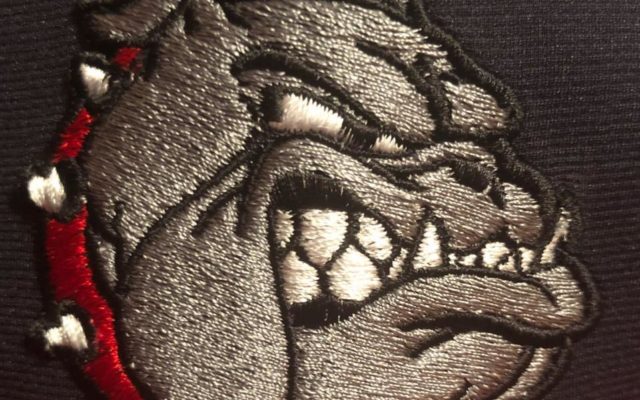 (Garden City, KS.) The Mineral Area Bulldogs 14U squad had a strong weekend at the Mid-West Plains Regional Tournament in Garden City, Kansas, going 3-1 in pool play and making it to bracket play today. However, the Bulldogs fell short in their first-round matchup against West Fargo 7-5 after an untimely error in the late stages of the game. Even though the season didn’t finish the way Coach Levi Rawson wanted it to, he is still proud to have coached this group of kids.

Coach Rawson had this messsage to give to his players.

The Mineral Area Bulldogs were the only team from Missouri to represent the state in the Mid-West Plains Regional Tournament for 14U. The Bulldogs finished the season as the 2021 Babe Ruth 14U State Champions.