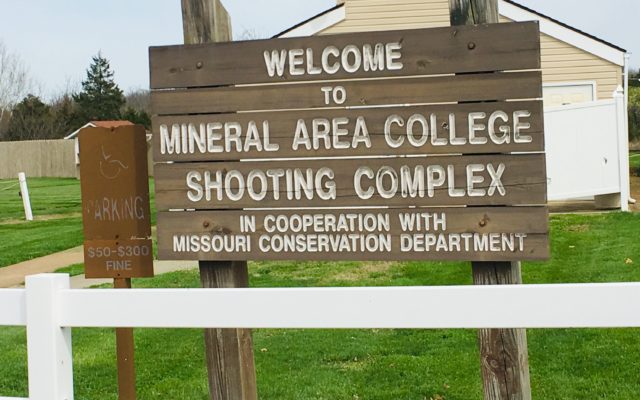 (Park Hills) The trap and skeet range on the Mineral Area College campus in Park Hills will be moving locations soon.

Barry Wilfong is the range director for the college’s Sgt. Darrell S. Cole Memorial Shooting Range which is located on the grounds of St. Joe State Park.

He says that is where the trap and skeet range will be relocated to.

The trap and skeet range on campus has been closed for about a year now after this grant was received.

Hours for Sgt. Darrell S. Cole Memorial Shooting Range at St. Joe State Park in Park Hills is Wednesdays from 11 until 7 and Saturdays and Sundays from 8 a.m. until 7 p.m.

The general rate is 8 dollars an hour. It’s 7 for military and public safety officials.

You can follow the Sgt. Darrell S. Cole Memorial Shooting Range on Facebook for updates and promotions.