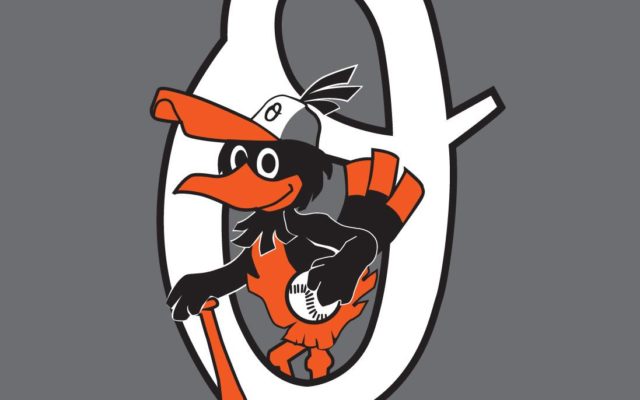 (Farmington) The Mineral Area Orioles defeated Cape Legion Post 63 tonight in both games of a doubleheader. Due to the recent weather, the Orioles haven’t played in a little over a week. Coach McKinney says that the break led to an interesting finish in game one.

The rust wore off for the Orioles in the second game as the umpires had to implement the 10-run rule in the fifth inning. Coach McKinney gives credit to the guys on the mound for a phenomenal game two.

The Mineral Area Orioles head to Charleston tomorrow for a weekend round-robin tournament and will take on the Charleston 17U team in the first game.