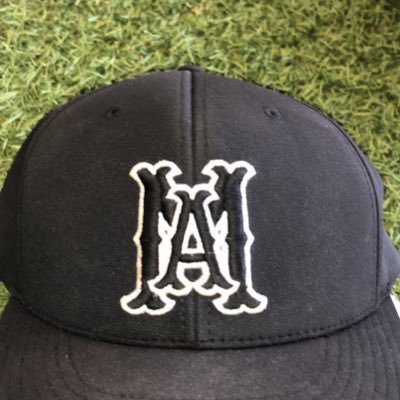 (Farmington) Mineral Area Post 416 pulled away from Steelville Post 480 in a 7-4 victory Thursday night on KREI. Mineral Area jumped out to a 5-0 lead but Steelville rallied back with four runs in the top of the 5th. With two outs and two on in the bottom of the 6th, Clayton Redmond stepped up to the occasion.

Redmond went 1-for-2 at the dish with two runs batted in and one run scored. The Mineral Area College product also made his first pitching appearance since high school and closed out the game.

Redmond, the Applebee’s of Farmington Player of the Game, threw 3 innings giving up 1 hit and striking out 5 batters. After getting hit by a pitch twice earlier in the game, Redmond says he was looking for a hit in the bottom of the 6th.

The top four hitters in Mineral Area’s order combined to go 5-for-11 with all 7 runs scored. Nate Hamski was the winning pitcher. Mineral Area improves to 5-2 and faces Rock Memorial next Tuesday. Steelville drops to 2-5.