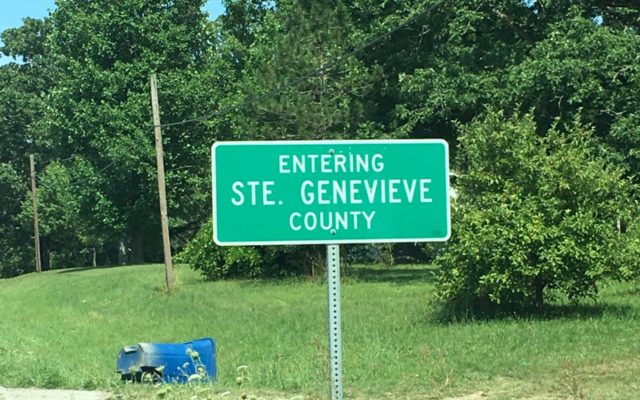 The Missouri Administration Hearing Commission issued its recommended decision Tuesday, November 16th in the appeal of the sand mining permit that was granted to Nexgen Silica in order to construct a silica sand mine in rural Ste. Genevieve County.  The original permit was requested by Nexgen in February of 2022 and was granted by the Missouri Department of Natural Resources in June. Operation Sand, a group comprised of local residents opposing the mine, appealed that decision. The Commission has recommended that the decision be reversed and that the mining permit be denied. In the appeal Operation Sand alleged that in its application Nexgen failed to identify all persons with an interest in the property to be mined and failed to show that Nexgen had the legal right to mine the property. In its Recommended Decision, the AHC agreed, saying Nexgen’s permit application was incomplete. In particular, the AHC stated, “it is clear that the Program’s procedure for investigating applications led it to issue Nexgen’s permit unlawfully.” The AHC recommendation now goes to the Missouri Mining Commission for a final decision. The Mining Commission has not set a date for when the final decision on the permit appeal will be held. Click here to see the full decision