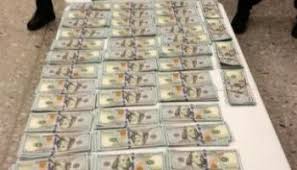 She says through the end of March, the state has spent more than six billion of those funds.

A significant portion of the spending is for services through the state’s Medicaid program and other programs receiving federal matching funds.