Missouri Corrections Officers May Finally Get Back Pay 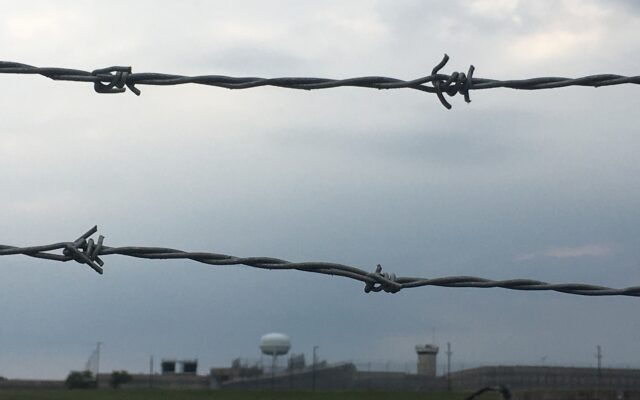 (Jefferson City) Missouri corrections officers could get a long-delayed payout soon if state lawmakers approve a settlement agreement as part of the state budget.

The corrections officers had sued the State three years ago, saying they were not paid for overtime.

A Cole County jury agreed in 2019, ordering the State to pay more than 113-million dollars to those officers.

The case dates back 10 years.

If the payout is approved by both the Missouri House and Senate and then signed by the governor, it would be available to the corrections officers beginning July 1st.

There are many from the listening area employed as corrections officers with prisons in Bonne Terre, Farmington and Potosi.