Missouri Ethics Commission in Limbo at the Moment 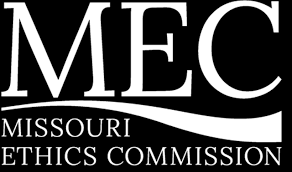 (Jefferson City) The Missouri Ethics Commission lacks the authority to rule on ethics complaints because the terms of some of its commissioners expired last month.

There are six seats on the commission and four of them are currently vacant as a result.

Reports say the ethics commission was forced this week to delay a ruling on a complaint filed against a candidate for mayor of Columbia due to the lack of a quorum.

A spokeswoman for Governor Parson says he plans to appoint at least two new commissioners within the next two weeks, which would re-establish the ability to decide ethics complaints.