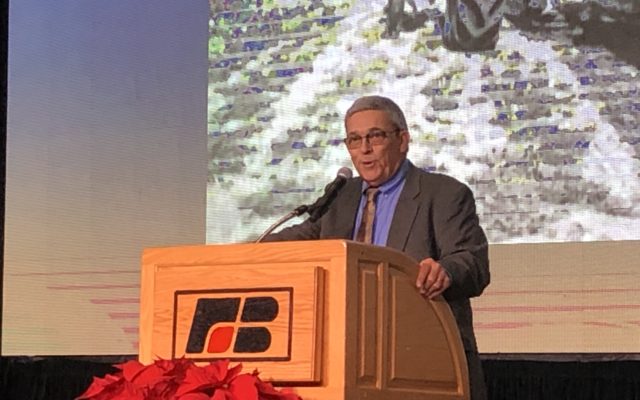 (Jefferson City) At this week’s meeting of the Missouri Farm Bureau Board of Directors, state farm bureau President Blake Hurst announced he will not seek re-election at the conclusion of his current term.

Hurst has served as president of the organization for ten years and serves as a member of the American Farm Bureau Federation Board of Directors.

Before his election as President in 2010, he served the organization in several capacities, including vice president.

The Missouri Farm Bureau will select its next president at its annual meeting in early December.