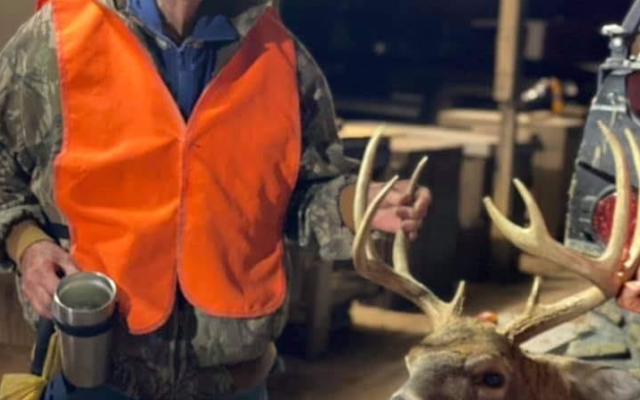 (Farmington) The Missouri Department of Conservation says deer hunters in Missouri harvested 176,604 deer during the firearms season which ended Tuesday.

For a more in depth look at the numbers, you can go to mdc.mo.gov.

There were three firearms-related hunting incidents during the firearms season, where three hunters in southwest Missouri accidentally shot themselves.

None of the incidents were fatal. Archery season resumed today and goes through January 15th.

The late youth hunt runs this Friday through Sunday.