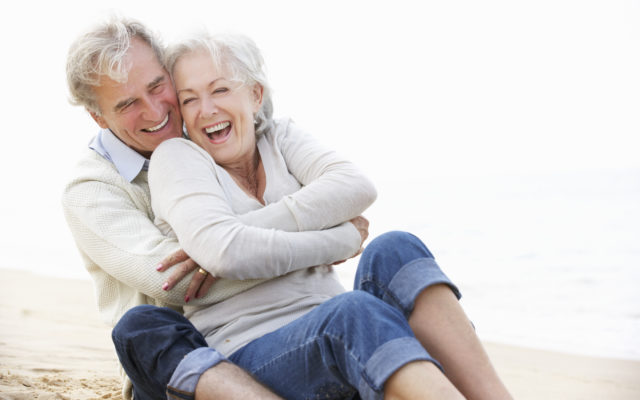 (Jefferson City) In eight years, more than one-point-eight million Missourians will be 60 years old or older, according to data from the U-S Census Bureau and the state’s health department.

Researchers at the University of Missouri say they’re working on ways to help older adults live as independently as possible.

Interim dean of the M-U Sinclair School of Nursing, Lori Popejoy says it’s important that adult children who help take care of their aging parents catch even the slight changes, such as a shuffling gait or worsening symptoms of any diseases or illnesses they may have.

The research involved eight years of health data from 2011 to 2019, and included more than 190 residents at a senior living facility in Columbia.