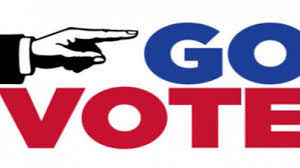 (Jefferson City) Governor Mike Parson today issued an executive order, declaring a state of emergency in response to COVID-19 and a request from Secretary of State Jay Ashcroft, ordering all Missouri municipal elections previously scheduled for April 7th to be postponed to June 2nd.

The executive order declares that ballots already printed for the April 7th election may be used at the postponed date of June 2nd.

Voters who have attained the age of 18 by April 7th will be allowed to vote.