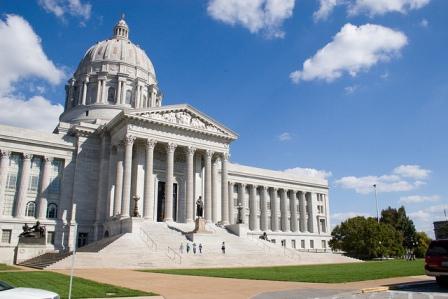 The Missouri Senate has passed a roughly one-billion-dollar proposal that would cut the top income tax rate from 5-point-3-percent to 4-point-95-percent beginning next year.

The legislation would lower the top tax rate if Missouri’s revenue grows enough between next year and 2025.

It would also get rid of the lowest tax bracket for those who earn less than about one-thousand dollars annually.

Senator Lincoln Hough of Springfield says the first half of this proposal would build on tax cuts already in place.

Missouri Senate Minority Floor Leader John Rizzo of Independence believes the final product is better than what was first-proposed.

State law says a special session of the Missouri State Legislature could last up to 60 days.

Once the special session wraps up, there is still a chance a veto session could be called to overturn bills the governor had said no to earlier this year.