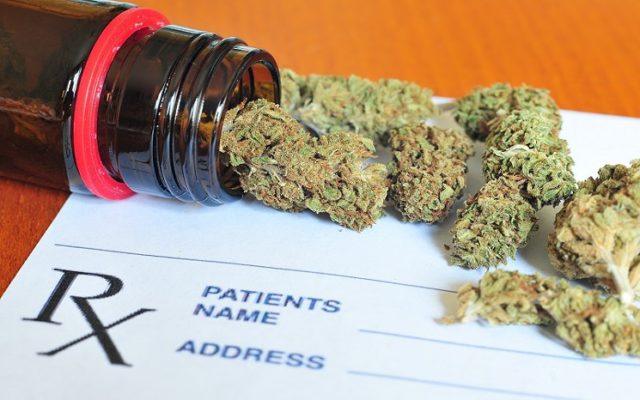 (Jefferson City) State medical marijuana program director Lyndall Fraker is answering questions from House lawmakers this week about how licenses were awarded to grow or dispense the drug.

State Senator Doug Libla of Poplar Bluff says his constituents are complaining about the scoring as are many others across the state.

The state health department says a 4 means the applicant met minimum expectations and shows reasonable confidence in their proposal.

The department also used a blind scoring process. 24 licensed dispensaries were selected in each of the state’s eight congressional districts. However, in some districts, there is a big gap in travel time to the nearest dispensary once they finally open.