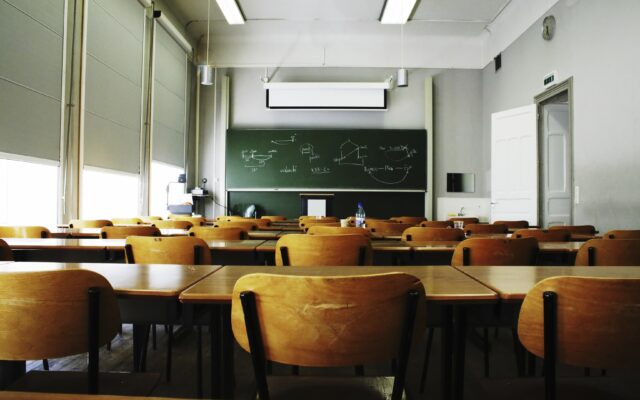 (Jefferson City) The School Superintendent’s Association says Missouri is the only known state in the nation that has not authorized the distribution of federal coronavirus funds designated for schools.

Sasha Pudelski is the director of Advocacy for the national organization.

She says the Missouri Legislature has not yet allowed the state Department of Education to dole out the nearly 2-billion-dollars in funding.

She says these funds could transform the public education system and beyond.

Pudelski says these funds should be released to Missouri’s public schools now.

If the Missouri Legislature does not approve the distribution of these federal dollars to state public schools by March 24th, that 2-billion dollar windfall will be distributed evenly to the 49 other states that are already allowing their schools to use their share of those federal funds.