Missouri Poll Watchers on Tuesday should Know the Law 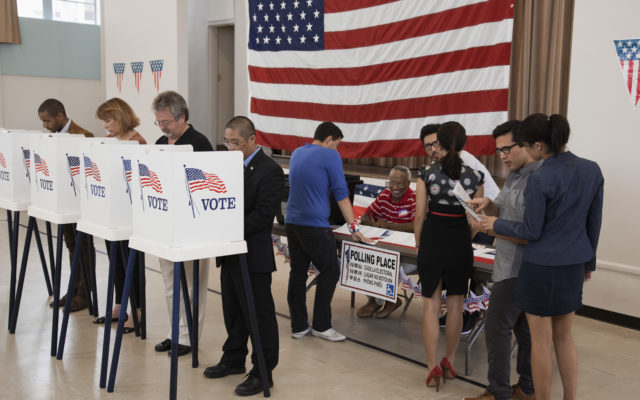 (Farmington) Missouri law allows chairs of each Democratic and Republican county committee to name one poll watcher for each location where votes are counted on Election Day.

The individuals are there to observe voting and vote-counting but are not allowed to interact with voters or interfere with the voting process.

Under federal law and state law, voter intimidation is punishable by up to one year in jail.

And if you are thinking about bringing your gun to your polling location on Tuesday….forget about it.

Guns are not allowed at any Missouri polling location.