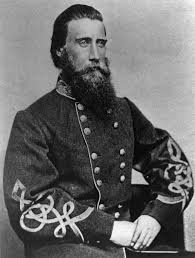 (Washington) U.S. Senator Josh Hawley of Missouri voted against an amendment in the Armed Services Committee that would require the military to rename ten bases named after Confederate officers.

On Twitter, Hawley sides with President Trump and says Congress should not be mandating the renaming of military installations.

The committee did approve the measure that was added to an annual military spending bill.