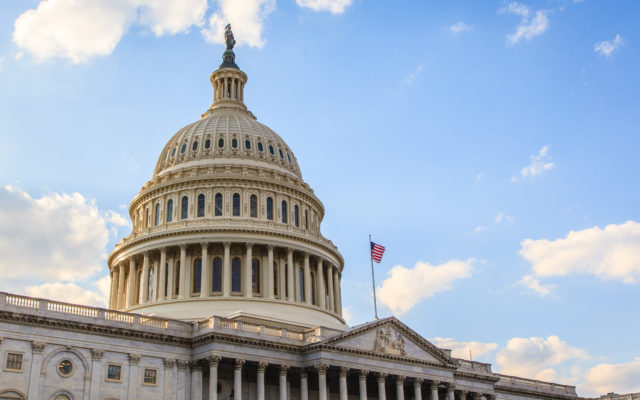 The United States Capitol Building on the National Mall in Washington, D.C.

(Washington D.C.) The state of Missouri stands to get about nine-billion dollars from the infrastructure bill passed by Congress last Friday.

Much of the federal money will go for highways, bridges, and flood control.

The Congressional Budget Office says the plan will add 256-billion dollars to the federal budget deficit over the next decade.

Some Democrats are saying the plan isn’t perfect, but it is necessary to deal with crumbling roads and bridges and other infrastructure needs.