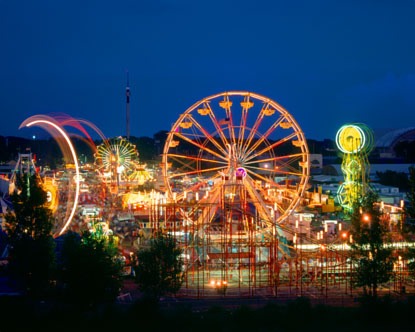 Today Chris Chinn, Director of Agriculture, gave some more information on the event.

Chinn announced that one major staple would be missing form this years fair.

Chinn mentioned that the reasoning behind the lack of concerts is mainly because many of the performers have cancelled.

Governor Parson gave his input on the fair.

The Missouri State Fair will run from August 13th through the 23rd.