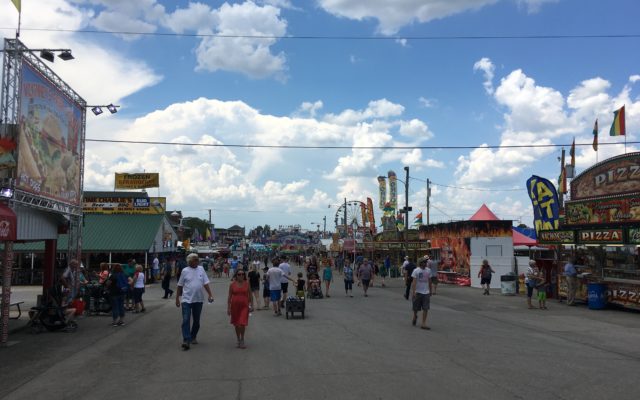 (Sedalia) The full version of the Missouri State Fair is now underway and runs through August 22nd.

Duncan tells Regional Radio he was able to lock in his pens’ uniformity, particularly their weight.

Rylee Anderson represents the Liberty 4-H Club of Chillicothe when bringing her 79-pound wether goat into the show ring.

Her goat was named Grand Champion.

Anderson tells us what the judge said about her goat.

Last year, the state fair was scaled back because of the pandemic but not this year as the Delta variant continues to spread like wildfire throughout the state.

Fair officials have set up hand sanitizer stations all over the fairgrounds in Sedalia.