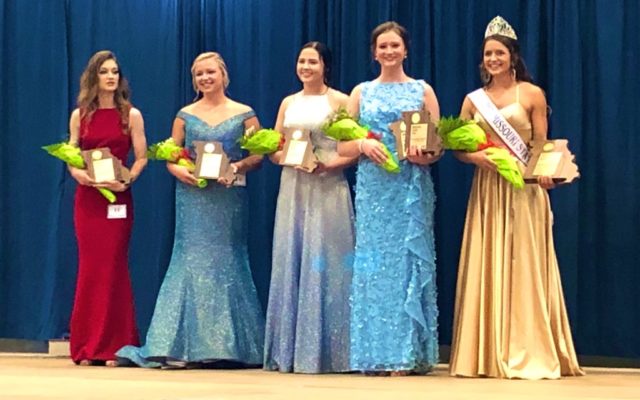 Lenz tells us how she responded to the question about how she would represent the fair over the next year.

Lenz is currently an art education major at William Woods University where she plays for the Lady Owls soccer team.

But before she turned her attention to soccer, Lenz was a regular competitor at the state fair as a 4-H member in high school.

The State Fair in Sedalia continues through next Sunday.