Missouri Taxpayers to Spend Over $15,000 for Valet for Lawmakers at Capitol 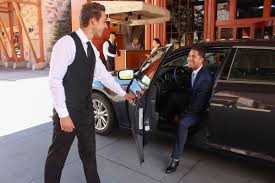 (Jefferson City) Some Missouri lawmakers won’t have to park their own cars when they get to work.

A valet will be on hand to help maneuver cars into the parking spaces beneath Missouri’s Capitol building.

The new position of valet will cost taxpayers a little over 15-thousand dollars this year, much lower than Governor Parson’s 2016 estimate of 50-thousand.

Capitol police previously played the role of valet when cars needed to be moved.