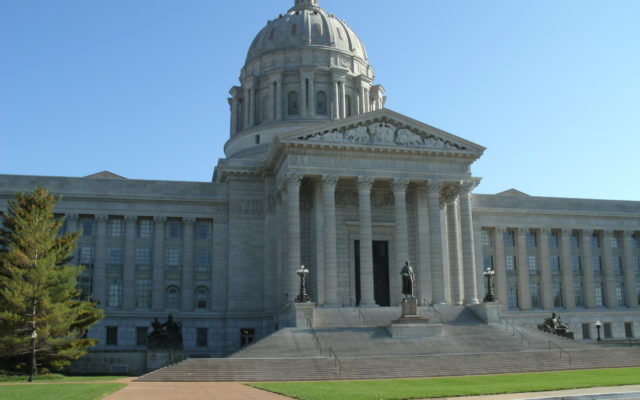 (Jefferson City) Missouri’s annual veto session is coming up later this month at the State Capitol in Jefferson City.

One measures given the “thumbs down” by the executive branch this year is House Bill 685.

State Senator Justin Brown of Rolla handled this bill in the upper chamber.

When this bill was discussed on the floor of the Missouri Senate back in May, Brown told his colleagues this measure would make changes to rules relating to the duties and qualifications of certain public officers.

During discussion, Senator Jill Schupp of Creve Coeur focused on the main part of the proposal, which deals with campaign committees for certain candidates.

In his veto letter, the governor says, and these are his words “public officers should have the interests of the people they represent in mind, not those of the organization they have been hired to represent”.

The veto session is coming up on Wednesday, September 15th.