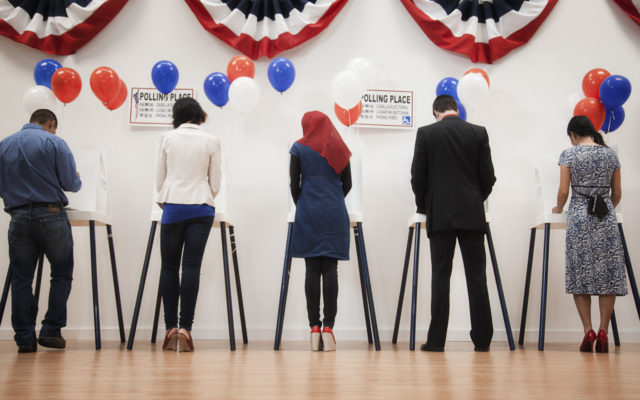 (Jefferson City) A new survey suggests the majority of Missouri voters support the legalization of recreational marijuana for adults 21 and older.

The Survey-USA poll shows 62 percent of respondents would approve Amendment Three in November, 22 percent oppose the ballot measure, and 16 percent are uncertain.

The poll numbers indicate the measure would pass by double digits among all demographic groups in the state.