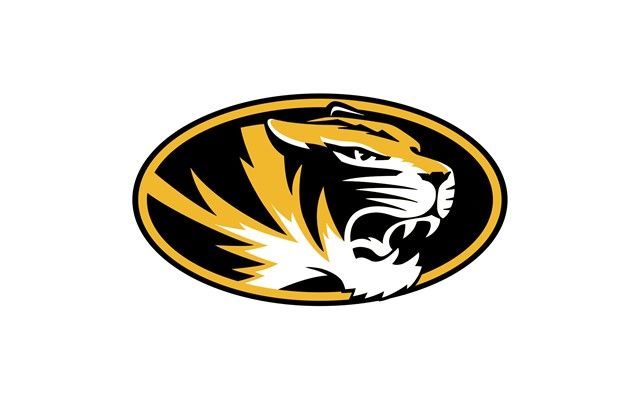 (Columbia) 2021 is not the year of the Tiger as Missouri Men’s Basketball fell to the Summit League’s University of Missouri-Kansas City tonight 80-66 at Mizzou Arena. It was an overall bad performance by the black and gold and a dominating game for the Kangaroos. The Tigers shot 23% from three and 56% from the free-throw line while the opposition drilled 11 threes at a 48% clip. The Tigers only held a lead for 35 seconds in the 40-minute ballgame while the previously win-less Roos were able to extend their lead to as much as 20 with 5 minutes left in the second half. Head Coach Cuounzo Martin says they were outplayed tonight.

He shared his message to the team after the defeat to UMKC.

If there is a positive from the loss, it was the play of 6-foot-8 junior Kobe Brown, who scored 20 points and shot 8 for 11 from the field. The Tigers drop to 1-1 and are back in action Thursday against the Northern Illinois Huskies at home. Tip-off is at 7 with pregame coverage starting at 6:30. You can listen to that game and all Mizzou Basketball games on KREI and KJFF.