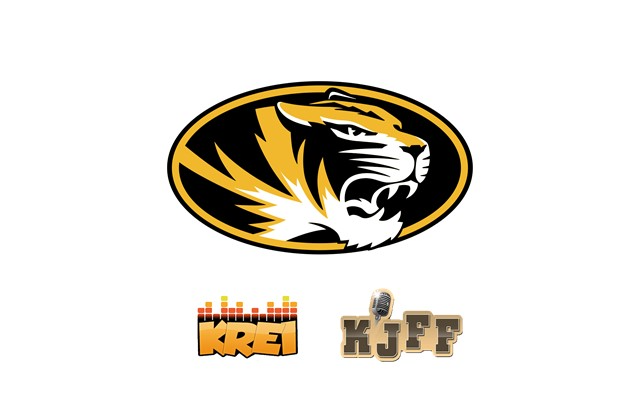 (Columbia) A new era has begun for the Missouri men’s basketball team, and it began with a win. Mizzou defeated the Southern Indiana Screaming Eagles, 97-91, at Mizzou Arena Monday night.

The Screaming Eagles kept it close by shooting 14-of-17 from three point land in the second half.

For the Tigers, Kobe Brown led the way with 20 points and 14 rebounds while five of his teammates also scored in double figures.

The win came in front of over 10,000 fans in Mizzou Arena. Gates syas that’s the kind of energy he’s looking for every night.

The 1-0 Missouri Tigers will return to action Friday night against the Penn Quakers. You can listen to the game on AM-800 KREI beginning at 6:30.