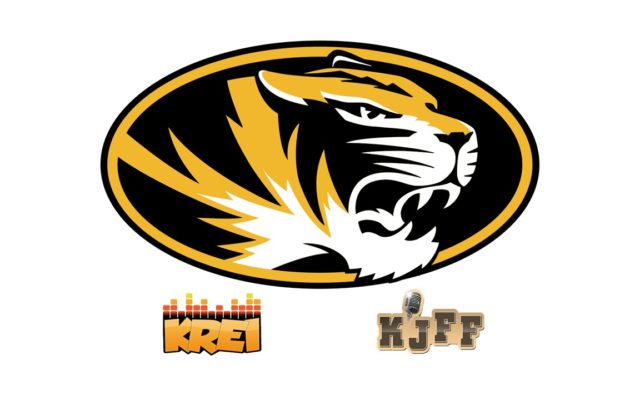 It was a tightly contested first half with Mizzou leading 21-20 at the break. It turned into a lopsided second half however as the Tigers outscored the Crimson Tide 48-30 through the third and fourth quarters.

The win improves Mizzou’s record to 15-16 on the season while Alabama falls to 16-15. The Tigers will be playing in the SEC Tournament coming up on Thursday where they’ll take on the Texas A&M Aggies in Nashville with coverage of the game beginning at 5:30 on AM 800 KREI and AM 1400 KJFF.