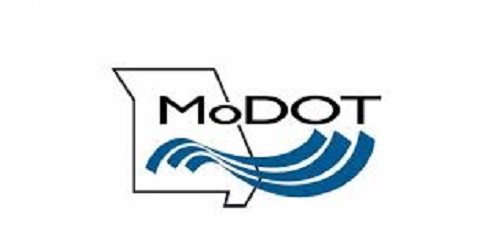 (Jefferson County) The Missouri Department of Transportation (MoDOT) plans to add a few additional projects to the upcoming I-55 road work plan.

The I-55 project will add a third lane of traffic both north and southbound on I-55 from Route Z in Pevely to the Highway 67 interchange south of Festus.

MoDOT Engineer Stephen O’Connor goes over the road work projects that have been added.

In regards to an update on the I-55 project, O’Connor says MoDOT recently had an industry wide meeting in which they released the projects request for qualifications.

From that point the chosen company’s will have until June to submit their project bids to MoDOT.

According to O’Connor, MoDOT will take another month evaluating the bids before making a final decision on the project designer and contractor in July of 2023.

The I-55 project was initially expected to cost a little more than $200-million dollars but with the additional projects added, O’Connor says it should be around $240-million.