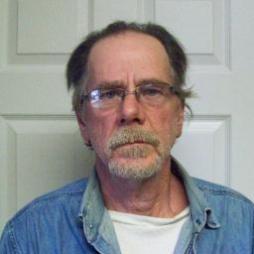 (Madison County) Information has been released on a shooting Tuesday evening in Madison County, involving a Missouri State Highway patrolman.

Sergeant Clark Parrott with the highway patrols’ Troop E says the patrolman responded to a 911 call at 5:11 p.m. after receiving a sexual assault in progress 911 call from Amidon Conservation Area, located about 10 miles east of Fredericktown, just south of Highway ‘J’ off County Road 253.

We asked Sergeant Parrott if the highway patrolman or victim received any injuries.

The name of the trooper involved in this week’s shooting in Madison County will not be released.

Prior to his death, Ronnie Dale Walker was on the highway patrol’s Sex Offender Registry List from two 1988 Bollinger County felony convictions of sodomy.

One of Walker’s victims was a 16-year-old female and the other was a female between the ages of 16 and 24.

Walker had just been released from prison on October 30th of 2020 and he was a Tier 3 Level offender on the Sex Offender Registry.

That’s the most extreme level of sexual offenders.

Walker had been in prison since he was 24-years-old.