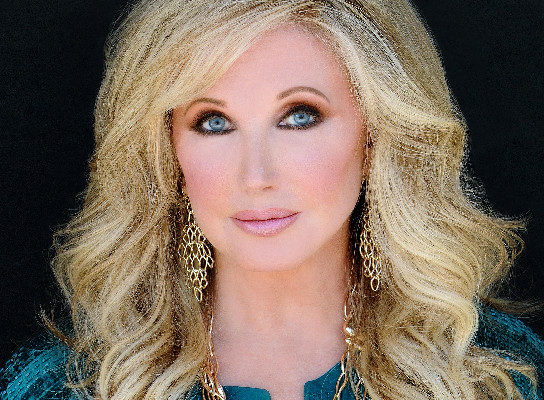 (DeSoto) The annual Frank Wilcox Film Festival is coming up next month in DeSoto. Jim Thomas with the festival says this year’s guest is a well-known actress with several projects over the years.

Thomas says the evening with Morgan Fairchild is scheduled for March.

The festival is named after DeSoto native, Frank Reppy Wilcox who went on to become one of the most prolific character actors in Hollywood, appearing in more than 400 films and television programs in a career that spanned five decades.