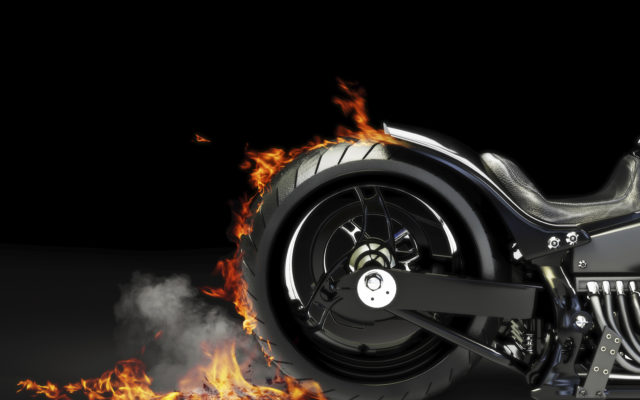 (Salem) A man from Salem was injured today after attempting a motorcycle stunt in Dent County.

The Highway Patrol says the incident took place on Highway 19, four miles north of Salem when 20-year-old Gunner Paul was attempting to drive his Suzuki SV-1000 on one wheel, he lost control, the motorcycle ran off the road and overturned.