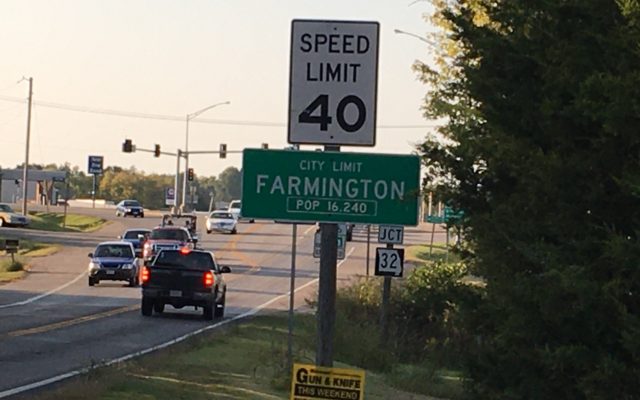 (Farmington) Traffic was backed up for a while Wednesday afternoon on Karsch Boulevard in Farmington after a multi-vehicle accident took place.

An officer with the Farmington Police Department tells Regional Radio that a vehicle was on Vandergriff Street, pulling onto Karsch but struck a vehicle traveling west on Karsch.

Ambulance and fire crews were called to work the crash scene.

The officer did not reveal names of those involved in the crash and he was unsure how many injuries or the extent of the injuries from the crash.

Farmington police directed traffic for a while until the scene was cleared of debris.