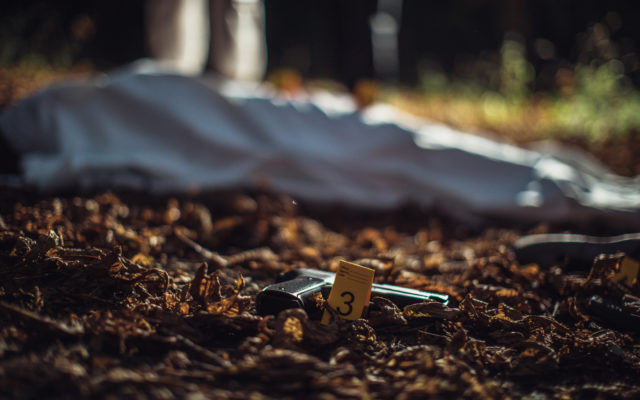 (Winona) The Missouri State Highway Patrol’s Division of Drug and Crime Control and the Shannon County Sheriff’s Department are investigating circumstances surrounding the discovery of human remains on January 12th.

The remains were discovered on the state right of way on Highway 60 near Winona.

An autopsy performed on the remains determined the cause of death was homicide.

The highway patrol is requesting the public’s help in determining the person’s identity and any information that could be pertinent to the investigation.

The victim is a woman, about 55-years-old and she has two legible tattoos.