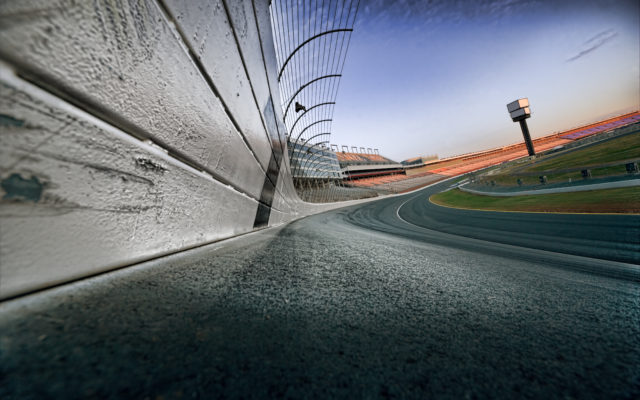 The big announcement was made this week.

Still to be titled, the Cup race will be Sunday, June 5th.

Worldwide Technology Raceway will become the only motor sports complex in the U.S. to host the “big three” in motor sports….Indy Car, N.H.R.A. and now NASCAR’s Cup series.

NASCAR has been a big part of this raceway for many years but only the classes below the Cup cars, such as the NASCAR Infinity Series and the NASCAR Truck Series.

You can already secure your ticket to next year’s Cup race by making individual seat deposits by going to the website of Worldwide Technology Raceway in Madison, Illinois.