National Guard Reservists Being Deployed to D.C. From Farmington Armory 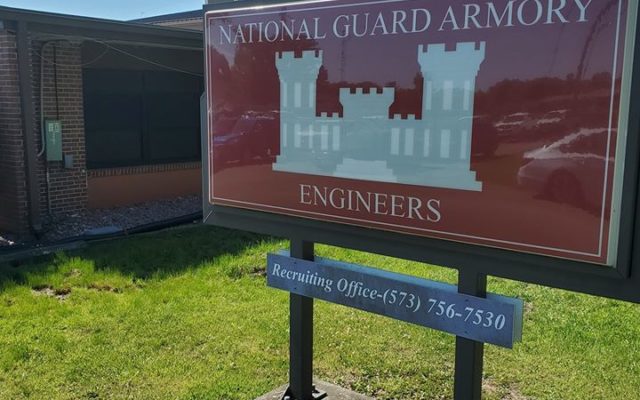 National Guard reservists are being deployed out of the Farmington Armory to help prevent civil unrest from turning into violence. Captain Robert Wanner  is an insurance agent in civilian life, but will travel with about 50 other reservists to Washington D.C…. 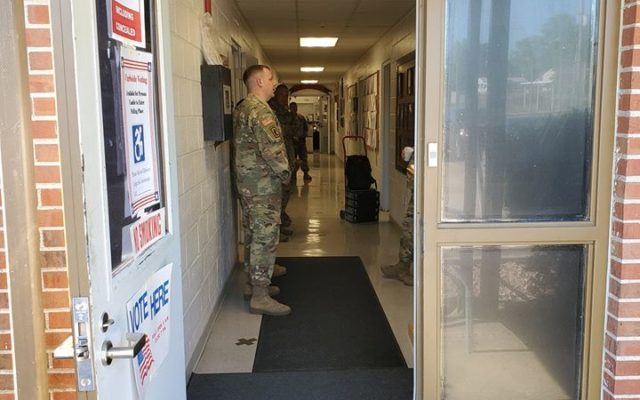 Captain Wanner says he doesn’t know how long the reservists will be active.