New Improvement for Baseball Spectators at Brightwell Park in Desloge 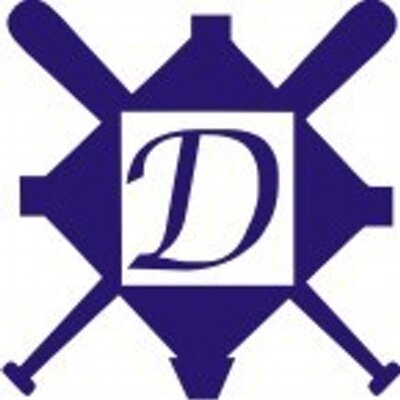 (Desloge) Brightwell Park in Desloge will be seeing a particular improvement when you watch baseball games this year.

City Administrator Dan Bryan says spectators should like it.

They have a few more home games left with their final home game scheduled for early May.

Then youngsters in the Desloge Community Baseball League will play at the park with opening day on May 3rd.

Bryan says Desloge Parks and Rec will also have fall softball leagues at Brightwell with signups for that coming up later this year.

There are three ball fields at Brightwell Park which is located off Brightwell Boulevard in Desloge.